President-elect, Donald Trump has not officially been sworn into office, but Republicans in Congress are wasting no time in passing legislation that seems to foreshadow his political agenda.

Dodd-Frank was put into action by the Democrats in Congress, and with the full backing of President Obama, in 2010 for the sole purpose of trying to reign in financial institutions in hopes of avoiding any future economic downfall.

Trump has made it clear during his campaign that he feels that Dodd-Frank has put a strangle hold on economic growth and has vowed to have it reversed. His campaign promise seems to be on its way toward fulfillment.

At the current moment, there seems no way to get this billed passed as Congress is lame-duck and President Obama vowed to veto it. The future of the bill sits with the new Congress, led by a Republican majority and the soon to be Trump administration.

Trump and the Republicans in Congress see Dodd-Frank as a complicated and overly restrictive bill. The new bill would allow large banks with over $50 billion in assets to no longer be deemed as a threat toward a future financial crisis.

The ease would allow for these institutions to ease up on lending practices and make borrowing easier to those in small business and those living on Main St. This action would produce growth in the housing and business market.

Proponents of the legislation state that the reason the bill is being pushed is to give a payback to Trump supporting Wall Street financiers.

Whichever it is, one thing is clear, economic growth would be beneficial for commercial and retail America. 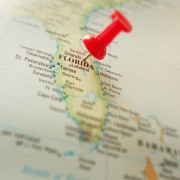 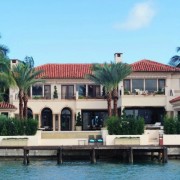 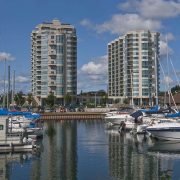 From Condo To Commercial
Scroll to top
Translate »